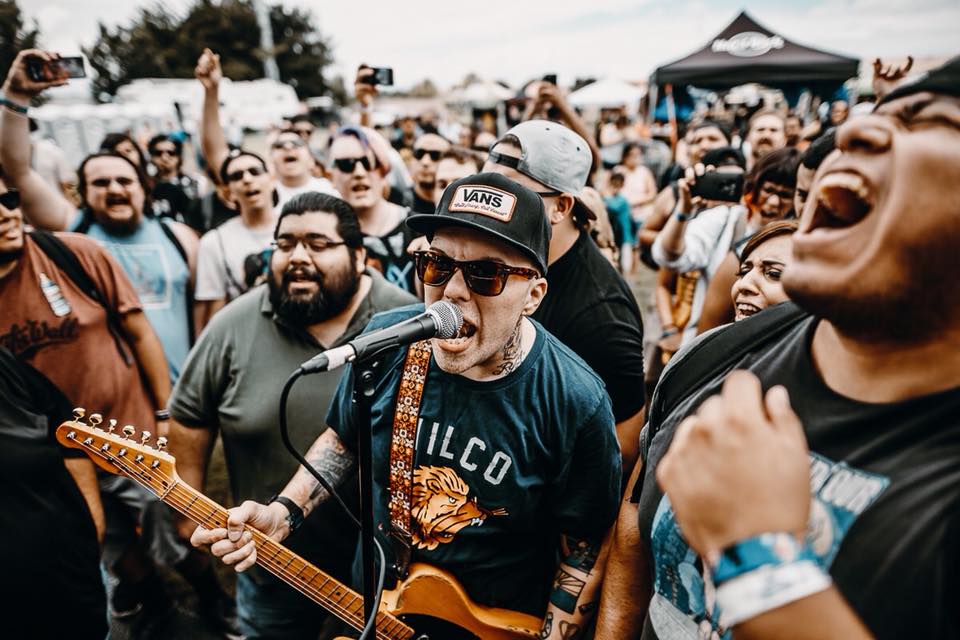 The Ataris are four friends creating words and music in the basements and dive bars of the world, while young souls pile into the microphone and spill beer into our effects pedals.Honest stories and organic sounds, chock full of heart, sincerity and beautiful mistakes. Played loud and recorded to analog tape.

Sixteen years of traveling the world, several broken down vans and five full length studio albums. The Ataris album "So Long, Astoria" included the tracks "In This Diary" and "The Saddest Song" and sold upwards of 850,000 copies earning the band it's first gold record.

All songs were recorded in one take, no edits, no overdubs, using vintage 1940's ribbon microphones and a 1948 Gibson J-45 guitar. The album contains familiar tracks stripped down as well as a several brand new songs which will later appear on The Ataris forthcoming album "The Graveyard of the Atlantic" in actual full band arrangements. 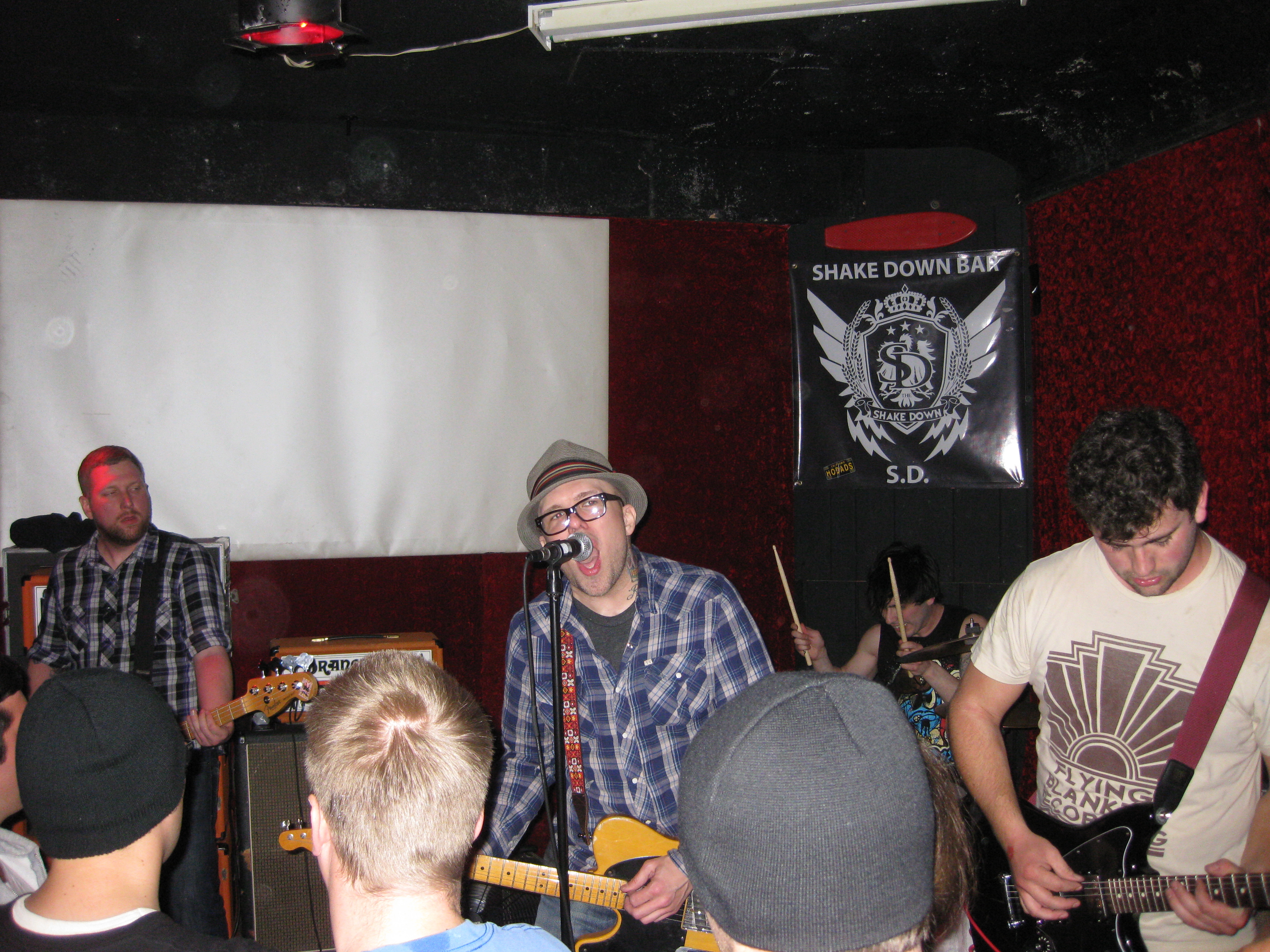 The Ataris "So Much More than a Cassettes Box Set"

The Ataris "...Anywhere But Here"

The Ataris "End is Forever"

The Ataris "So Long, Astoria Demos"

THE ATARIS: "So Much More than a Cassettes" Box Set