LEE "SCRATCH" PERRY & THE UPSETTERS "Return of the Super Ape"

Sexy Baby Records has teamed up with Goldenlane Records and Tapehead City to bring this amazing 1978 classic release to cassette for the first time ever! In remembrance of the great work of the late Lee "Scratch" Perry who passed away this past August 2021, Sexy Baby Records are proud to announce the 1978 classic release "Return of the Super Ape" by Lee Scratch Perry and The Upsetters is coming to cassette for the first time ever on Lee Perry's birthday March 20th 2022. 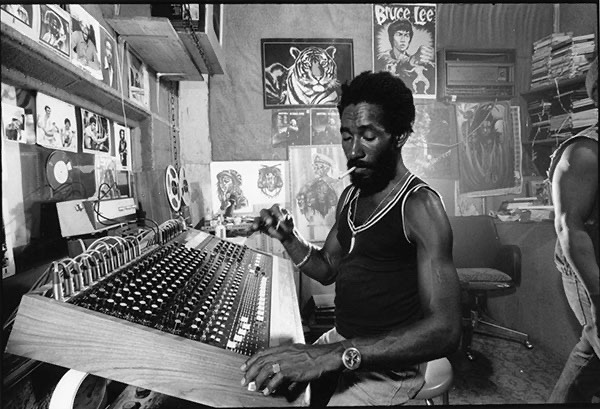 Lee Scratch Perry was a Jamaican record producer and singer noted for his innovative studio techniques and production style. Perry was a pioneer in the 1970s development of dub music with his early adoption of remixing and studio effects to create new instrumental or vocal versions of existing reggae tracks. He worked with and produced for a wide variety of artists, including Bob Marley and the Wailers, Junior Murvin, The Congos, Max Romeo, Adrian Sherwood, Beastie Boys, Ari Up, The Clash, The Orb, and many others. 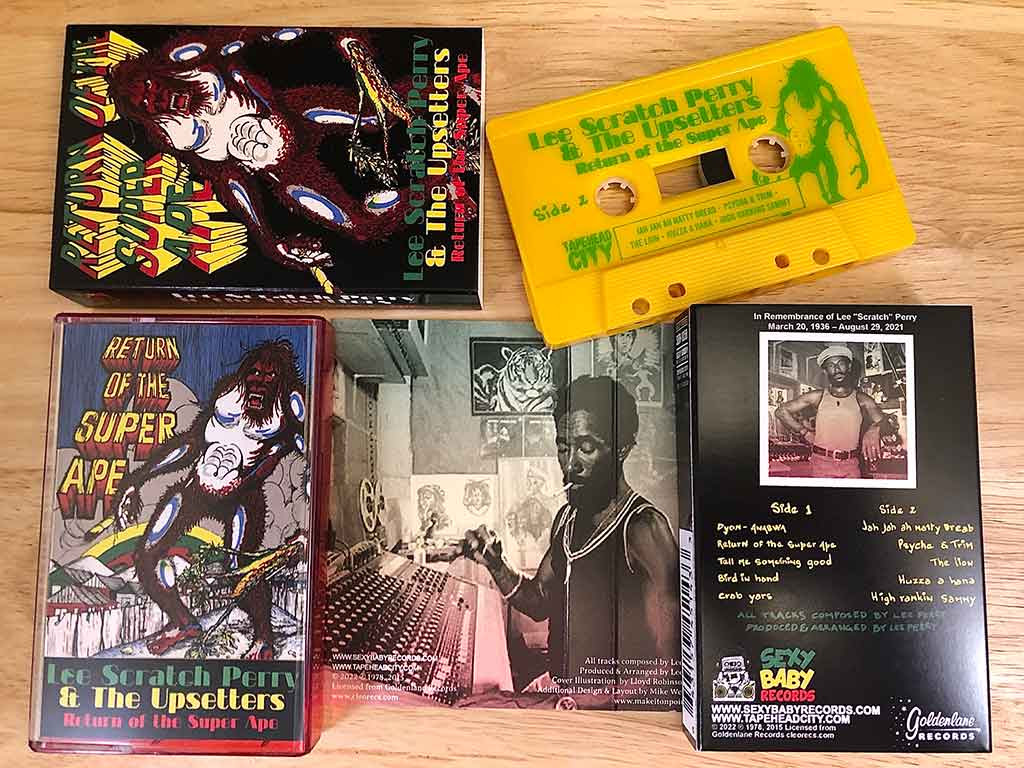 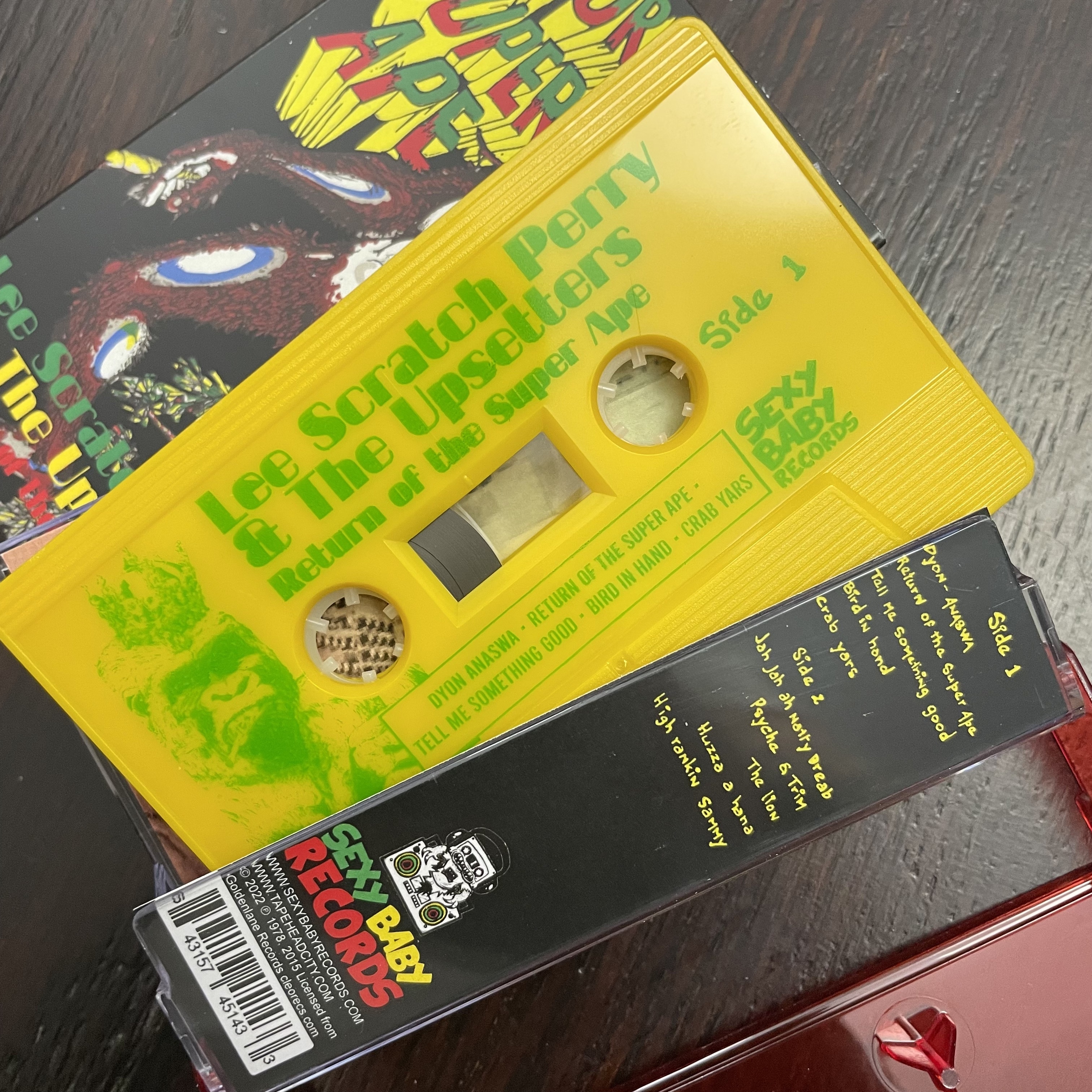 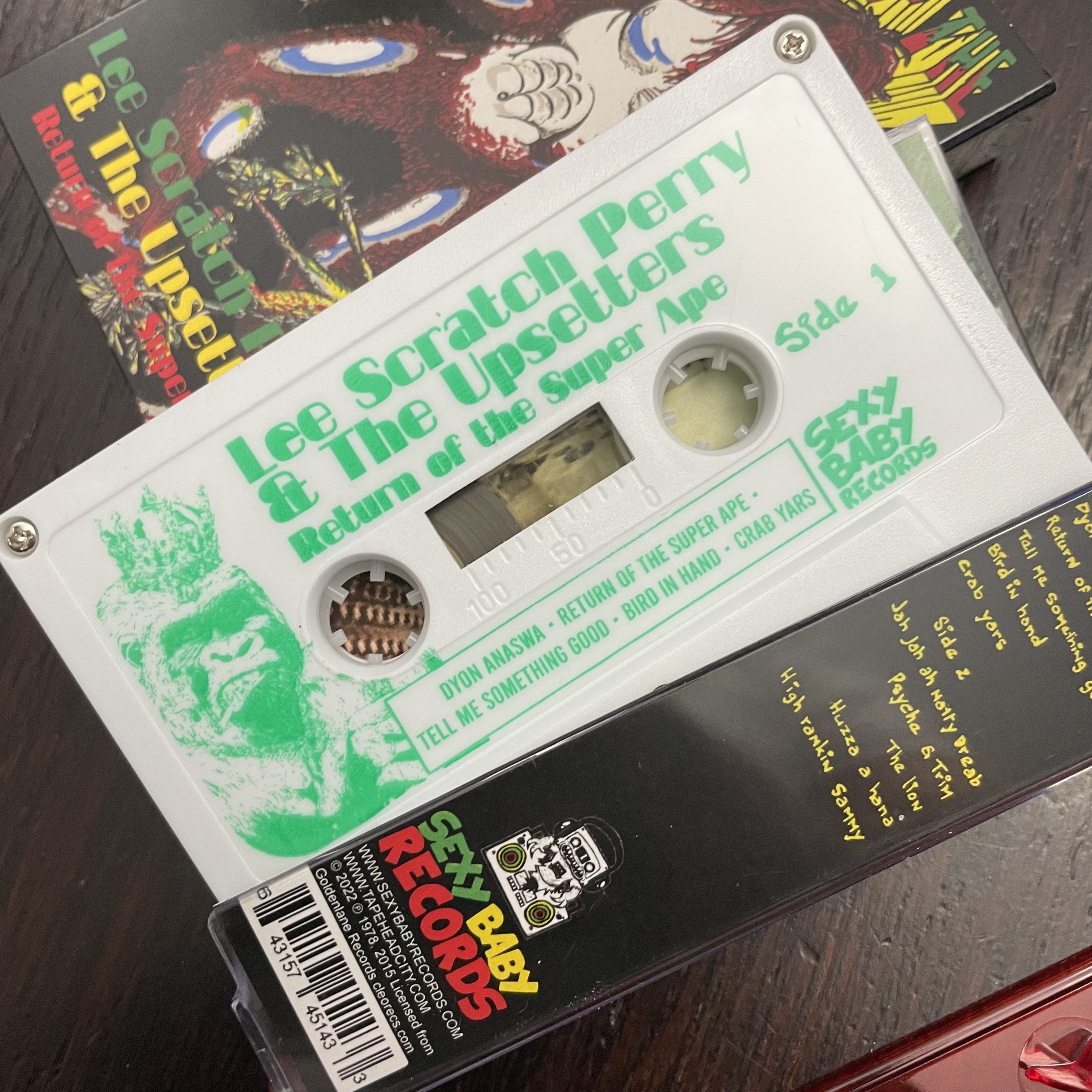 ANTI-FLAG: "Die for the Government" Out Now!

IGGY & THE STOOGES "I Wanna Be Your Dog" Out Now!